The Calling Out Community is unapologetically conservative in thought and belief. But what does that exactly mean?

Conservatives hold to a political philosophy that favours tradition (in the sense of various religious, cultural, or nationally defined beliefs and customs), as opposed to the “progressive” social change that liberals like to talk about – and which we deem to be damaging to society, the family, and the nation.

Some of these beliefs that we hold on tight to include: 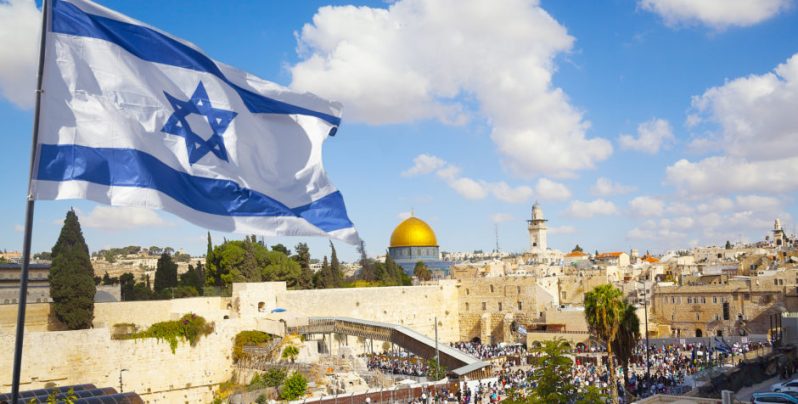 There are many conservative heroes that have forged a path and left behind a legacy for us, that today we can, with confidence, move forward on.  They have helped the conservative movement to figure out what it stood for, what is important to us, and what battles we must fight for – and even die for, if necessary.  Most of their stories are well known.  I have one today, however, that I’ll bet you haven’t heard much about.  And you need to.  We all do.

It all started with a group of lawmakers in Washington, DC, who met together in 1937 to discuss what they were going to do about the “New Deal” plan of President Franklin Roosevelt and the Democratic Party, to get America out of the Great Depression.

These lawmakers were very concerned that, since the start of the Depression, the US government had turned into a suffocating welfare state that “we the people” no longer controlled.  What was Roosevelt thinking?  That kind of politics might work in the Soviet Union, whose citizens were used to government ownership and control of everything. But this was America – the “land of the free, and home of the brave”. They felt they had to do something.

So together, these men sat down and came up with a plan for how to deal with the financial crisis (and with Roosevelt himself) and they called it…the Conservative Manifesto. Today, it stands the test of time as being quite possibly the most perfect definition of what a true Conservative believes, and what motivates him/her.  The group that wrote this document was headed by Josiah William Bailey, a Senator from North Carolina, who had already built a strong reputation as a conservative by this point in his career, and was very much opposed to President Roosevelt’s New Deal.

And now… the twist to the story? Senator Bailey was not a Republican.  Nope, he was a Democrat.  Yes, so was Roosevelt and the government of the day.  This Democrat was motivated enough to serve the people well that he ditched party politics, and was, therefore, able to get senators from both parties to sign on to this document, which is incredible when you consider that he was not from the traditional Conservative party.

They had been working in secret behind Roosevelt’s back. However, eventually, the news of the clandestine meetings of this bi-partisan alliance was leaked, and fearing political repercussions, most of the Senators (including Republicans) denied any involvement with the creation of the Conservative Manifesto.  Except for one.  Yep, you guessed it – a guy from the traditionally liberal party – which ran both the government of the day and occupied the White House – had written a document defining what it meant to be a conservative.  And when even conservatives tucked their tails and ran from the Roosevelt administration, Bailey took full responsibility for it.

THAT is the very definition of real leadership.  That is what a conservative hero looks like.  In fact, that is what any hero would look like.  Even more amazingly, this conservative document he created has stood the test of time, often quoted and used as a guideline to this day.

So we salute Senator Bailey, for reaffirming and reminding us that men of principle and substance have existed in government in the past, and can do so again in the present and future if men with a backbone step up to the plate and will not blink in the face of opposition and uncomfortable consequences.

The Conservative Manifesto’s ten points were as follows:
1. Immediate revision of taxes on capital gains and undistributed profits in order to free investment funds.
2. Reduced expenditures to achieve a balanced budget, and thus, to still fears deterring business expansion.
3. An end to coercion and violence in relations between capital and labor.
4. Opposition to “unnecessary” government competition with private enterprise.
5. Recognition that private investment and enterprise require a reasonable profit.
6. Safeguarding the collateral upon which credit rests.
7. Reduction of taxes, or if this proved impossible at the moment, firm assurance of no further increases.
8. Maintenance of state rights, home rule, and local self-government, except where proved definitely inadequate.
9. Economical and non-political relief to unemployed with maximum local responsibility.
10. Reliance upon the American form of government and the American system of enterprise.

In addition, the Conservative Manifesto of the British Conservatives was also released on May 18, 2017, just prior to their federal election in June.  In 88-pages, it covers five major beliefs:

Some would argue, perhaps correctly, that her proposal did not make “A Stronger Britain” because she is not a stronger Prime Minister, that is desperately needed right now post-Brexit.  Oh, Margaret Thatcher, perhaps you were ahead of your time – we could sure use you now!