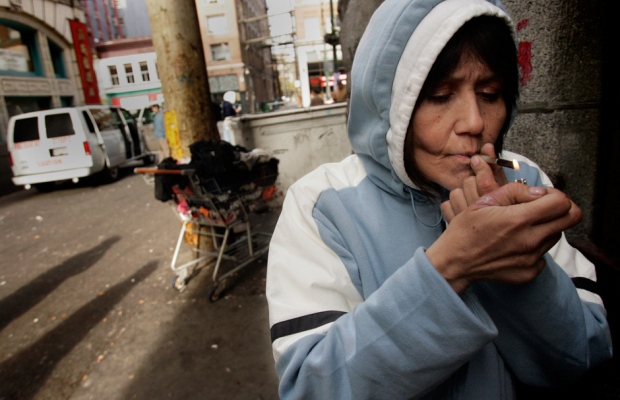 Vancouver’s “War On Drugs”… Is Over