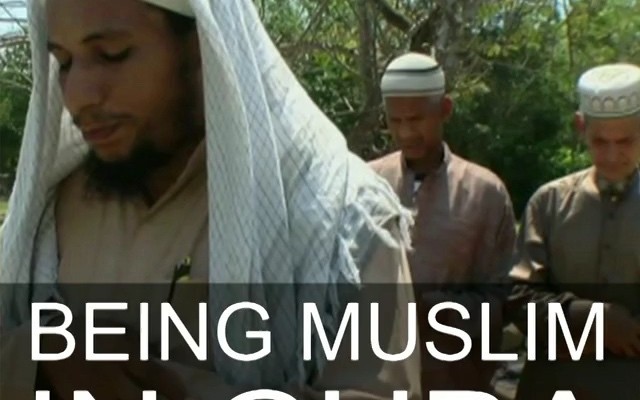 Cuba Says “NO” to Islam

IslamRising: Special feature to the Calling Out Community,
Posted June 20, 2015. 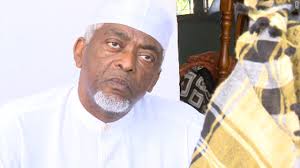 Cuba has rejected plans to build a Mosque in the Communist country. Pedro Lazo Torres, the leader of Havana’s Muslim community, revealed that his joint efforts with Turkey’s Religious Affairs Foundation (TDV) to open a mosque in Havana was rejected.

Torres expressed his dismay at the decision, noting that Russia was granted permission to build an Orthodox church in the country. The BBC reported that Russian Orthodox Church was consecrated on October 20, 2008 in Havana, in a ceremony attended by Cuban President Raul Castro. The church building and consecreation were both seen as political, not religious, however, as Cuba sought to improve ties with Russia, damaged after the collapse of the Soviet Union in 1991.

The Catholic Church also announced that it now has permission to build a new 200-seat church in the small isolated town of Sandino, according to reports from CNN. Only with the visit in 1998 of Pope John Paul II to the island did relations between the Cuban government and Catholic Church begin to thaw. Christmas again became a national holiday, and Cubans faced less official discrimination for practicing their faiths. In December 2014, Cuban President Raul Castro thanked Pope Francis for his role in the secret talks that led to a prisoner swap between Cuba and the United States and the start of negotiations to restore full diplomatic relations.

Yet to this day, 4,000 Muslims in Cuba still have no official place of worship. For some Muslims in Havana, there is “the Arabian House.” Owned by a wealthy Arab immigrant who has lived in Cuba since the 1940s, it was built based on Andalusian architectural designs. It includes an Arabic museum, an Arabic restaurant, and the place is used by Muslim diplomats for jummah (Friday) prayers, but is off-limits to Muslim converts in Cuba. Outside of the Arab House, private homes are the sole places Muslims can gather for prayer in Cuba.

Over the years, various investors from Qatar to Libya and private organizations such as the Muslim World League, have attempted to supply funding to the Cuban government with the attendant promise to build a public mosque for Muslims to gather at and pray in. However, no attempt has been successful. Cuban Muslims have until now had to make do with performing congregational prayers in Torres’s living room.

In April, TDV assistant manager Mustafa Tutkun sought permission to begin work on a mosque for Havana, which was to be designed after the famous Ortakoy mosque in Istanbul. The plan was part of a wider project by the TDV to build mosques for Muslims who live in the Caribbean (in predominantly Christian nations, I might add). A similar project in Haiti is due to be complete by the end of this year.

But if Muslims want to pray together, they will have to continue to meet in the living room of the Muslim head in Cuba. It’s hard to say I care, or that religious liberties should be allowed for all religions. Christianity has worked hard for years to thaw relations with the government of Cuba, and it’s now working. Islam has proven to be insidious, creates political instability, crime, bloodshed and war. I don’t blame the Cubans for saying “not a chance in Hell”.