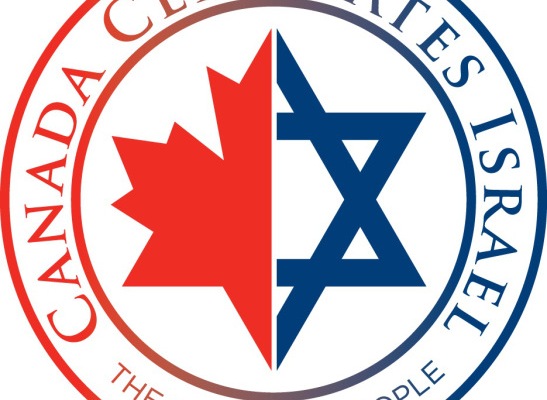 Canada and Her New(er) Best Friend

As we approach Canada Day 2015 tomorrow, I think it is very fitting that we take a moment to review who our real friends are in the world today – and as we do, one nation stands out with a very close, productive and mutually beneficial relationship that she and Canada enjoy, fostered with considerable care and attention over the last decade of the Harper Conservative government. That nation… is Israel.

If you thought I was going to say “the United States”, you’d be dead wrong. The last 8 years of the Obama administration took care of that friendship – at times like sisters, today we are more like roommates that would love to find somewhere else to live, if it were possible to break our lease and relocate on short notice. You know the type – that roommate that leaves us to clean up their messes, is loud and brash at the worst possible times, embarrassing us in most social occasions, and when she doesn’t pay her bills on time, we are negatively affected as well.

Tomorrow, Canadians from the Pacific to the Atlantic to the Arctic Oceans celebrate the 148th Birthday of our homeland – Canada Day (July 1) – with a national statutory holiday mid-week! In the midst of all the barbecuing, sunshine, firework displays, face painting, flags and parades, we at 1MII wanted to share some of the unique stories, events and people that have made Canada and Israel such close friends today: