On September 5, 2009, I had the privilege of going on a special one-day tour of all 3 beaches involved in the D-Day Landings – at Omaha Beach (US), Gold Beach (UK) and Juno Beach (Canada). Follow along with me as I share my impressions from this most sacred soil

Tonight, in honor of the great Notre Dame Cathedral in Paris, which was heavily damaged in a heart-breaking fire, I am reposting my original travel blog posting, for the day that I visited this landmark Cathedral.  I have not edited this posting since it was originally posted on […]

Vimy Ridge at 100: Canada Rises Up

The steps of the National War Memorial in Ottawa were bathed in the glow of 3,598 candles on Saturday night, April 9, 2017 – each one lit to represent a Canadian soldier killed in the First World War Battle of Vimy Ridge.  Canadian Army Cadets then stood guard overnight at our capital city War Memorial to mark the 100th […]

In a surprise move Germany left the anti-Putin-alliance formed by the USA: Germany is now officially welcoming Moscow’s readiness to act in Syria and is starting an initiative together with the Russians and the French to bring an end to the war. This is to stop the constant […]

On the evening of July 14, 2016, Mohamed Lahouaiej Bouhlel, a Tunisian resident of France, deliberately drove a 19-tonne cargo truck into crowds celebrating Bastille Day on the Promenade des Anglais in Nice, France, killing 84 people and injuring more than 300. He was shot and killed by […]

At least twice in the last 24 hours, as I discussed the ISIS attacks in Paris (and my latest article on same) with some of my nearly 1,300 Twitter followers and a few on Facebook, I was amazed to hear people actually blame the State of Israel for […]

IslamRising: Special feature to the Calling Out Community, Posted November 15, 2015. Once again, radical Islamic terrorists have struck at the heart of France – the city of Paris – and with devastating results. The scenes were heartbreaking, as France faced its most deadly assault since the Second […] 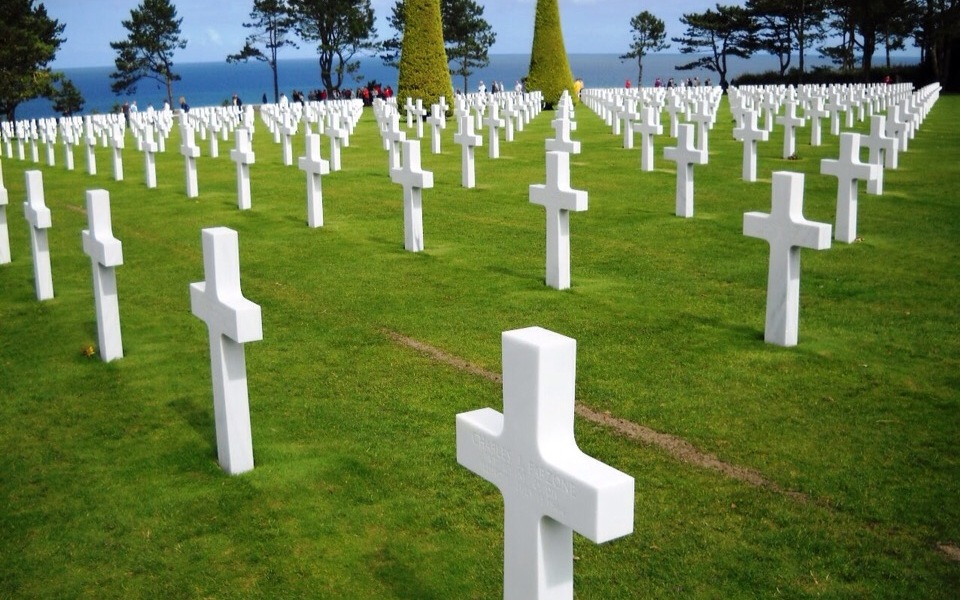 by Calling Out Community, Posted June 6, 2015 71 years ago this morning (June 6, 1944) my Uncle Clayton Cross was on a landing craft with a handful of other prairie boys, crossing the English Channel from the relatively safe British coast, embarking on an adventure into Nazi-occupied […]