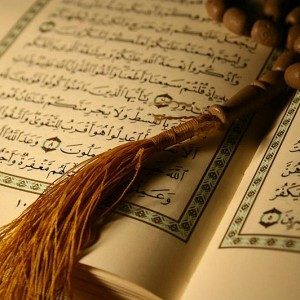 By Calling Out Community, posted March 23, 2016 It all started innocently enough on Tuesday, March 22, when Microsoft introduced an AI Twitter account simulating a teenage millennial girl. The account (named “Tay”) was an experimental program launched to train AI in understanding conversations with its users.  Tay tweeted publicly […]