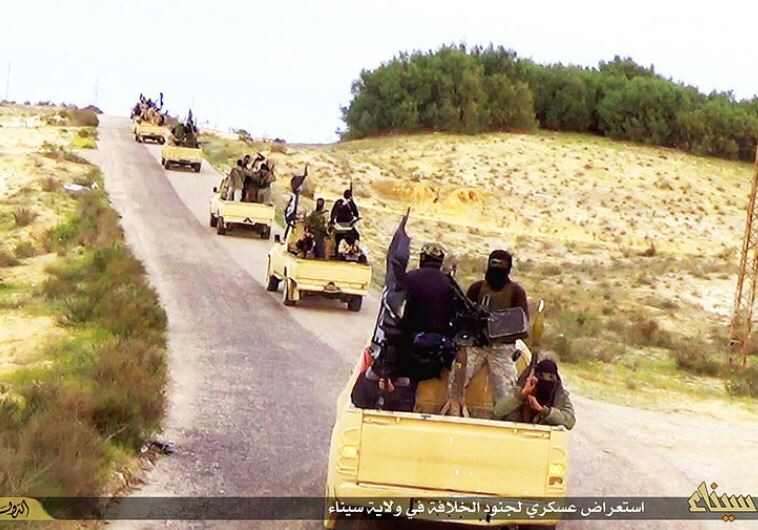 by Calling Out Community, posted July 5, 2015 A new front in the global War on Terror has been opened recently by ISIS-connected terrorists in Egypt – which is both grounds for considerable concern, and may be very short-lived, as they seem hell-bent on taking on far too […]

Israel Is Forever: Special feature to the Calling Out Community, Posted June 16, 2016. Updated November 12, 2015. There’s something special about a city with sand, sea and skyscrapers. Tel Aviv has it all and then some.  National Geographic named Tel Aviv one of the top 10 beach […] 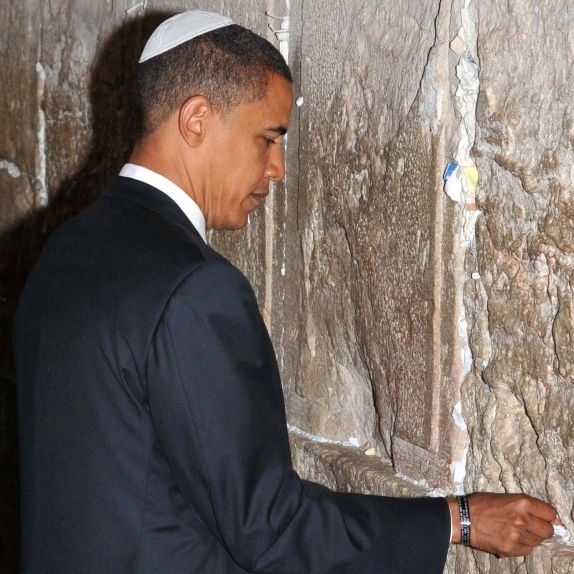 by Calling Out Community, Posted June 4, 2015 Now I can die happy.  I’ve officially heard it all. It’s being reported this week that U.S. President Barack Obama’s top confidant David Axelrod recently described a moment where the president expressed exasperation to him over being derided as anti-Israel by […]

Israel has been, and seemingly will endlessly continue to be, criticized and attacked in the media for at times using its military might to enforce its borders, protect its people and ensure the continued peace throughout the Middle East.  But the Liberal agenda seeks to discredit and destroy […]