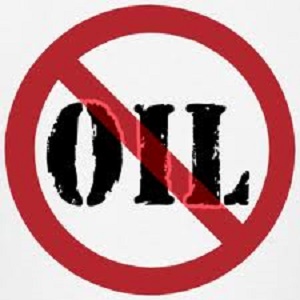 By Shawn J. ¦ Founding Editor, Calling Out Community Posted June 5, 2016 🐦 Twitter: Follow Us ¦ 👍 Facebook: Like Us ✉ Email us with comments! The horrific forest fires in Fort McMurray that started May 1 have brought a lot of sadness and aching hearts to […] 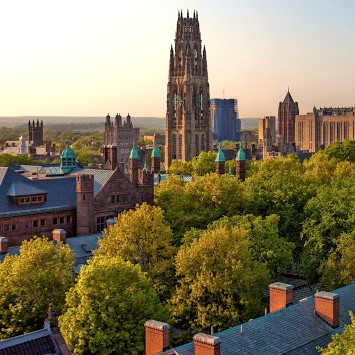 By Calling Out Community, posted March 2, 2016. After years of ‘feeling the heat’, Yale University’s Climate & Energy Institute (YCEI) is finally facing ‘an inconvenient truth’: it was announced  on March 2, 2016 that the program will close at the end of June, following three consecutive years of budget cuts […] 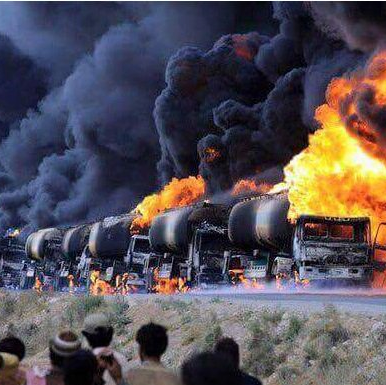 IslamRising: Special feature to the Calling Out Community,  Posted January 1, 2016. On November 25, 2015, former Obama CIA Director Mike Morell appeared on PBS’ Charlie Rose show, and dropped a bombshell that the Media Party didn’t at first pay much attention to.  During that hour, Morell surprised many by […]