Shawn Jorgensen is the Founder and Editor of the Calling Out Community, a counter-culture collective of Christian conservatives, utilizing any tools available to communicate the truths about God, His relationship with mankind, and our responsibility to defend the liberties He gave us.

Shawn earned a Bachelor of Theology and Bachelor of Religious Education at an accredited private college in Canada, and has written hundreds of articles on Canadian and world politics, global Christianity and Islam, and Biblical End Times events. He has also produced over 40 Youtube videos through CallOut Films, the official visual media arm. His social media presence on Twitter, Facebook, Instagram, Quora, Youtube, Pinterest, and Tumblr has over 20,000+ followers and 10 million readers/viewers over the last 5 years. 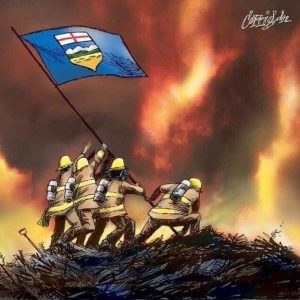 The Fire and the Prom King

Millionaires… By The Millions!

👤 By Shawn J. ¦ Founding Editor, Calling Out Community ✒ Posted March 31, 2016 🐦 Twitter: Follow Us ¦ 👍 Facebook: Like Us ✉ Email us with comments and ideas! In April 2009, the Financial Stability Board (FSB) was created by the 26 richest nations on earth to monitor and make […] 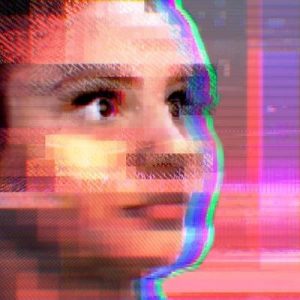 By Calling Out Community, posted March 23, 2016 It all started innocently enough on Tuesday, March 22, when Microsoft introduced an AI Twitter account simulating a teenage millennial girl. The account (named “Tay”) was an experimental program launched to train AI in understanding conversations with its users.  Tay tweeted publicly […]

By Calling Out Community, posted March 2, 2016. After years of ‘feeling the heat’, Yale University’s Climate & Energy Institute (YCEI) is finally facing ‘an inconvenient truth’: it was announced  on March 2, 2016 that the program will close at the end of June, following three consecutive years of budget cuts […]

Trump Terrifies the Left (and the Right)… and I’m Glad!

By Calling Out Community, posted February 26, 2016. William John “Bill” Bennett is an American conservative pundit, politician, and political theorist who was actually a Democrat when President Ronald Reagan named him Secretary of Education in 1985. He formally changed from the Democratic Party to the Republicans in 1986, and continued as Secretary until 1988. By 1989, Mr. Bennett had garnered such […]

By Calling Out Community, posted January 20, 2016.  Updated February 10, 2016 “The only thing necessary for the triumph of evil is for good men to do nothing.” Edmund Burke Alberta, I love you and I was one of you for nearly 20 years.  I have a relatively […]

Next Leader of the United Nations: Barack Obama?

By Calling Out Community, Posted January 12, 2016. Al –Jarida, a Kuwaiti newspaper published in Arabic, reported on Friday, January 8 that US President Barack Obama has set his sights on becoming the next Secretary General of the United Nations, when he leaves the Oval Office in one year. […]

The WordPress.com stats staff have prepared a 2015 annual report for our Calling Out Community blog – and we are thrilled to have had visitors in 2015 from 37 countries and on every continent: Here’s an excerpt: A San Francisco cable car holds 60 people. This blog […] 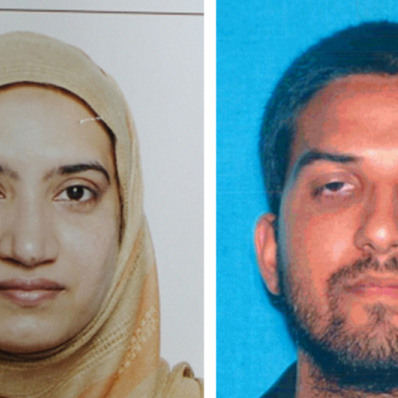 By Calling Out Community, Posted December 3, 2015.   Updated  December 8, 2015 According to the Washington Post, Wednesday’s horrific mass shooting in the Inland Regional Center for the developmentally disabled in San Bernardino, California has been deemed the worst terrorist attack on American soil since September 11, 2011. The […] 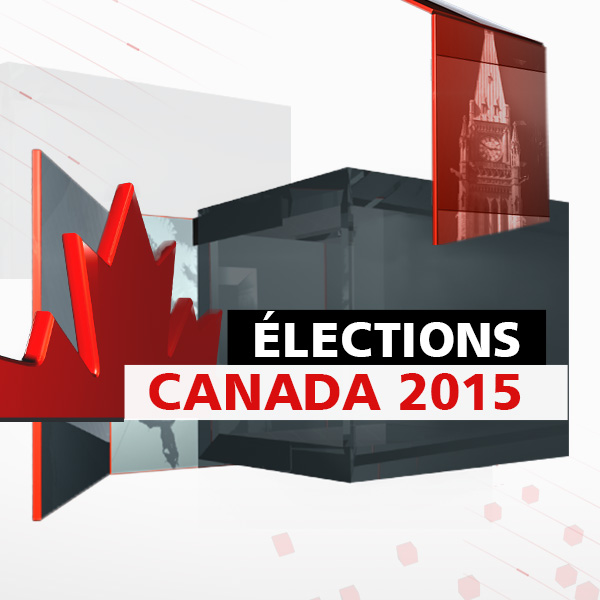 by Calling Out Community, Posted October 18, 2015. Updated January 2, 2016, Take heart, Conservative voters!  In this final weekend before Election Day, the conclusion of the longest election campaign in Canadian history, the pollsters are once again coronating the selfie-loving clown Justin Trudeau as our next Prime […]

by Calling Out Community, Posted October 6, 2015 Amazing news out of Atlanta, Georgia:  leadership representing 12 nations on 4 continents,including the government of Canada under the leadership of Prime Minister Harper, has concluded negotiations on the Trans-Pacific Partnership, the largest free trade agreement in world history.   […] 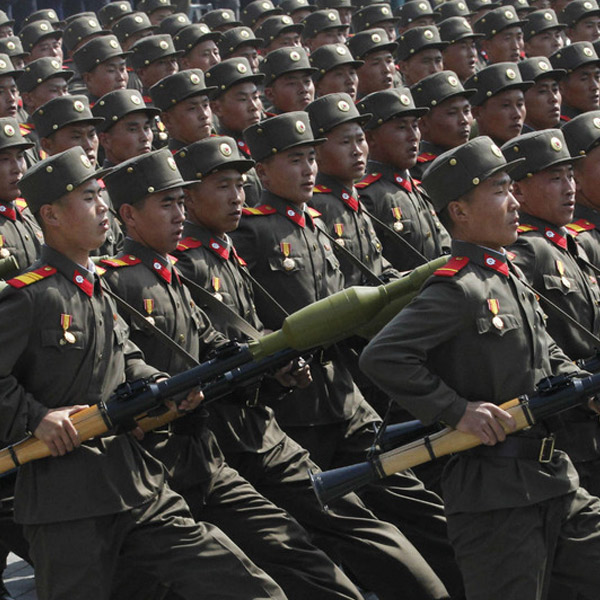 Is A Second Korean War Imminent?

North Korea seems to be hell bent on war. Surely they know they can’t win – or do they?

by Calling Out Community, Posted August 13, 2015 What do police in the city of Portland, Oregon do when Christians, who believe in the rights of the unborn and the freedom to protest peacefully, are assaulted on its streets? Absolutely nothing.  That’s what Christians learned in that city […] 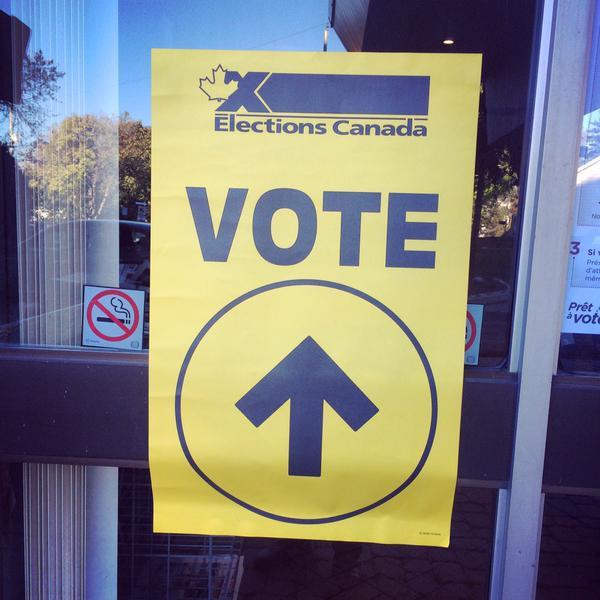 by Calling Out Community, Posted August 10, 2015 For the week of August 2-8, 2015 Last Sunday, August 2, Canadian Prime Minister Stephen Harper called what some have calculated will be the longest election campaign in Canadian history, running 11 weeks (78 days) and culminating in the Monday, […]

by Calling Out Community, Posted August 6, 2015 When I first launched the Calling Out Community on July 28, 2014, I just wanted to have a place to write out my frustrations with the endless stupidities abounding in our society.  I really wasn’t expecting anyone to read it, comment on it […]