Shawn Jorgensen is the Founder and Editor of the Calling Out Community, a counter-culture collective of Christian conservatives, utilizing any tools available to communicate the truths about God, His relationship with mankind, and our responsibility to defend the liberties He gave us.

Shawn earned a Bachelor of Theology and Bachelor of Religious Education at an accredited private college in Canada, and has written hundreds of articles on Canadian and world politics, global Christianity and Islam, and Biblical End Times events. He has also produced over 40 Youtube videos through CallOut Films, the official visual media arm. His social media presence on Twitter, Facebook, Instagram, Quora, Youtube, Pinterest, and Tumblr has over 20,000+ followers and 10 million readers/viewers over the last 5 years.

📓 The World Weeps Over Syria

by Calling Out Community, Posted April 17, 2015 Holocaust.  The very word itself causes us to bow our hearts and our heads, both in prayer and in horror.  The origins of the word itself (from the Greek ὁλόκαυστος holókaustos: hólos, “whole” and kaustós, “burnt”) conjure up horrific images […]

The American deadline for filing income tax returns with the Internal Revenue Service (IRS) expires at midnight today, and I thought it would be a good for Americans to see where their hard-earned money is going. Into a black hole of debt repayments, so it seems. America is drowning in […] 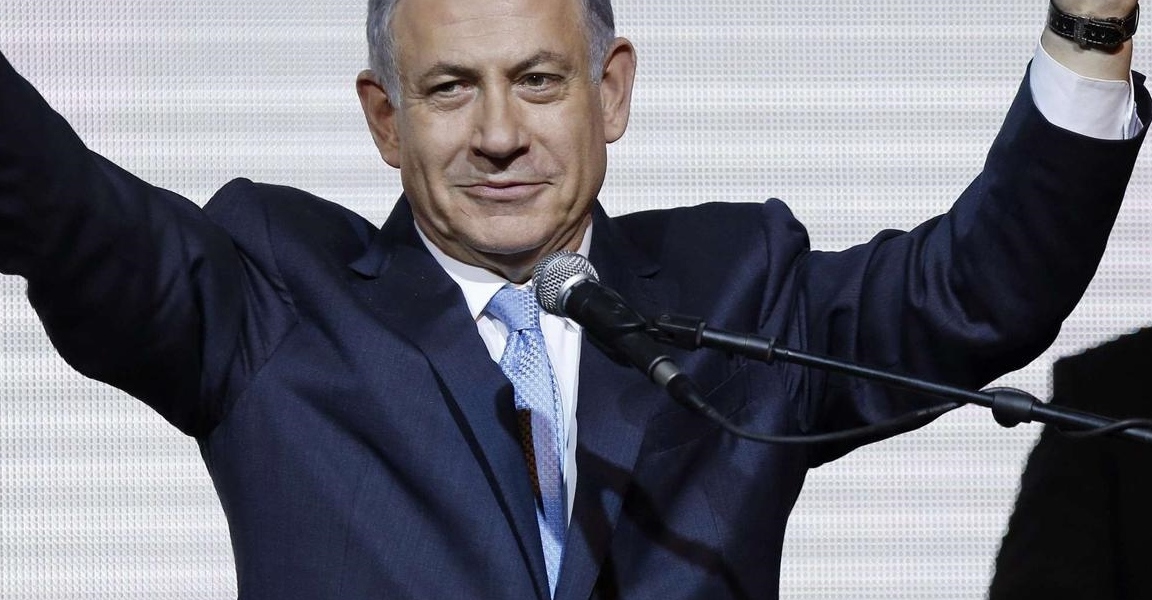 Vancouver’s “War On Drugs”… Is Over

Israel has been, and seemingly will endlessly continue to be, criticized and attacked in the media for at times using its military might to enforce its borders, protect its people and ensure the continued peace throughout the Middle East.  But the Liberal agenda seeks to discredit and destroy […]

Body On January 22, 2015, the Bulletin of the Atomic Scientists announced that they were moving the minute hand of the 68-year old Doomsday Clock from 5 minutes to midnight, up to 3 minutes to midnight, stating as their reasoning: “Unchecked climate change, global nuclear weapons modernizations, and […]

IslamRising: Special feature to the Calling Out Community, Posted January 12, 2015. After reading the horrific headlines screaming at us all week, the average John and Jane Citizen could be forgiven for becoming sick and tired of hearing the word “Islamic”, and all the negativity the word conveys. This centuries-old faith group has quickly become […]

by Calling Out Community, Posted August 4, 2015.  Updated September 15, 2015.  I highly recommend a documentary called “Hijacking the Holy Land” on DVD.  Happened to see it at our local public library, and I thought it would be some militant leftwing, anti-Israel garbage – but was still curious enough […]

Legalization of Pot? You MUST Be High

As Canada is just a few months away from legalizing pot, a first in North America, we are heading toward a collision course with a destiny that we aren’t even fully cognizant of at the moment, which will change us possibly forever.  That’s exactly what the Liberals wanted […]